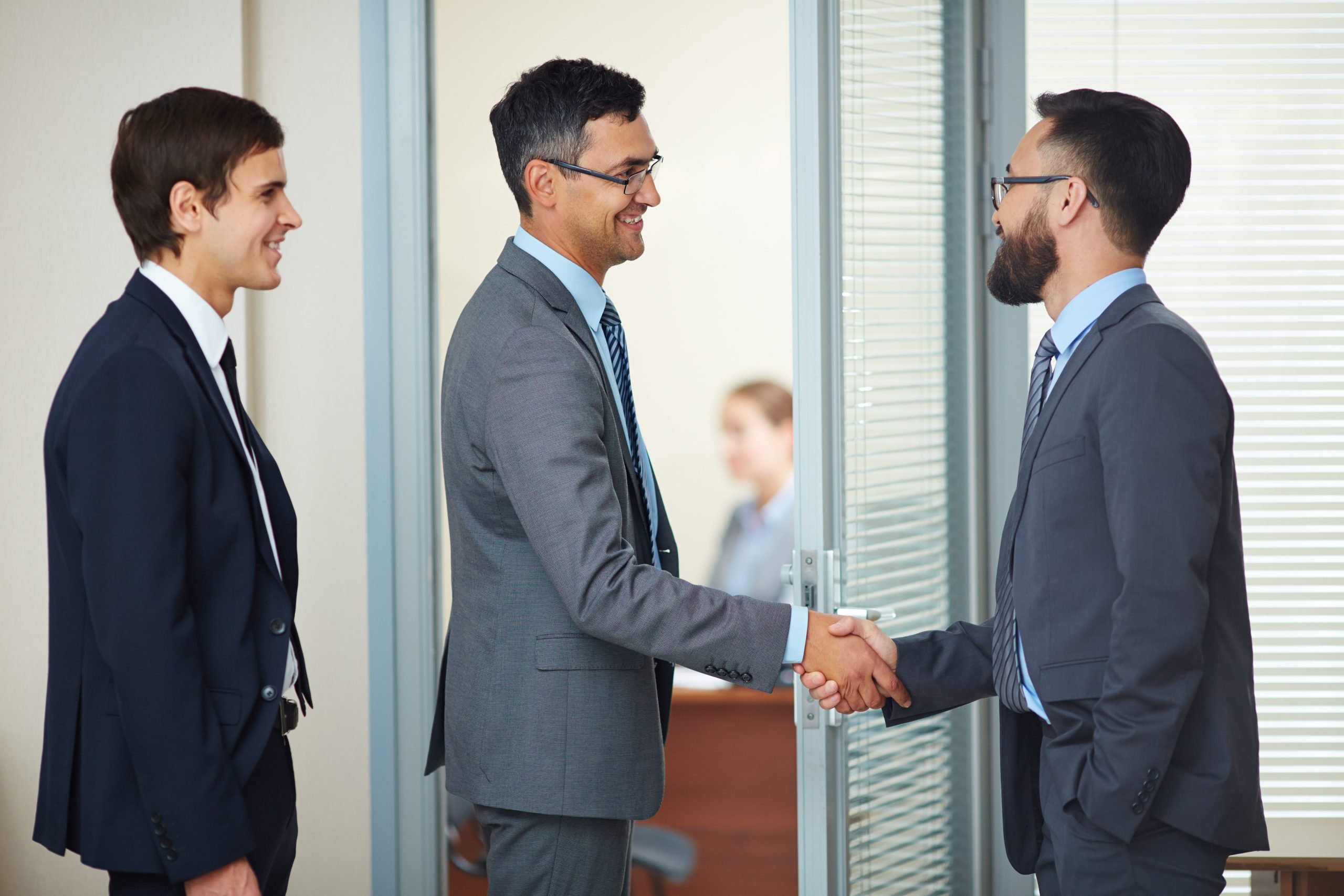 We’ve all heard some stunning facts about ransomware attacks on small and medium-sized companies in the past couple of years:

All of this information points to one conclusion — ransomware attacks can absolutely cripple a small organization. With the funds needed to make hardware replacements, pay the ransoms, and deal with the expenses of unplanned downtime; a huge number of businesses cannot recover from a ransomware attack.

But while the devastating effects of these attacks have been widely discussed in the cybersecurity community — there is another aspect of this that has not received as much attention: the companies’ reputation after being hacked. With that in mind, we’ll take a look at some of the disastrous effects of cybersecurity lapses in terms of brand loyalty and consumer behavior.

Trust is a difficult thing to gain — and it’s even to regain once you’ve lost it. With that in mind, you do not want to experience the aftermath of a cybersecurity failure as a consumer-facing company.

Take a look at the case of Travelex — one of the most consumer-friendly financial institutions in the UK. Cybercriminals alleged that they had gained access to customers’ credit cards and personal information by breaching Travelex. And they demanded that the company pay them millions of dollars as a ransom for not misusing the information.

Customers were left to wonder about the resolution of the affair for weeks, as Travelex kept their IT systems offline and resorted to pen and paper exchange kiosks. However, it turned out that the hackers really did hack Travelex. And despite the company paying them more than two million dollars in untraceable bitcoin — they still decided to do incredible damage.

They extracted more than 5 GB of customer data, deleted all Travelex backups, and encrypted their network beyond repair. And sure, these practical issues are scary enough.

But then, you realize that 59% of consumers are likely to avoid doing any kind of business with a corporation that has been hacked in the previous year. And there’s no way to keep such security lapses quiet either, as the hacker organizations seek to gain infamy by proudly touting their illegal accomplishments.

There’s nothing easier in the world than losing a customer. Regardless of your niche or industry, chances are that your target audience has a variety of different options. Thus, it takes the smallest annoyance to get them to run over to the competition — a single failed transaction, a short but frustrating service disruption due to downtime — stuff that can happen to anyone.

Now imagine what happens when you combine the short attention span of today’s consumers with the embarrassment and huge downtimes that come with cyberattacks; not to mention the data privacy issues. If you’re not doing enough to protect your company against ransomware attacks — you’re practically handing over your target audience to the competition.

Show Your Customers You Are Trustworthy

The main mistake companies make is taking a piecemeal, case-by-case approach to modern cybersecurity. In this day and age, patching things up after the fact and just reacting to vulnerabilities as they surface is not enough. Even if your business has not dealt with a cyber attack yet — that doesn’t mean something might not happen tomorrow if you’re not careful.

There’s nothing to be gained by the “wait and see” reactionary way of doing things. Instead, a constantly vigilant cybersecurity approach will ensure you’ve always got a sturdy line of defense against data loss — and even more importantly, irreparable customer loyalty! Make cybersecurity a part of your company culture, and you won’t regret it in the long run. Adjust to the new normal today, and don’t worry about the future of your customer loyalty tomorrow! Contact us to see how we can help